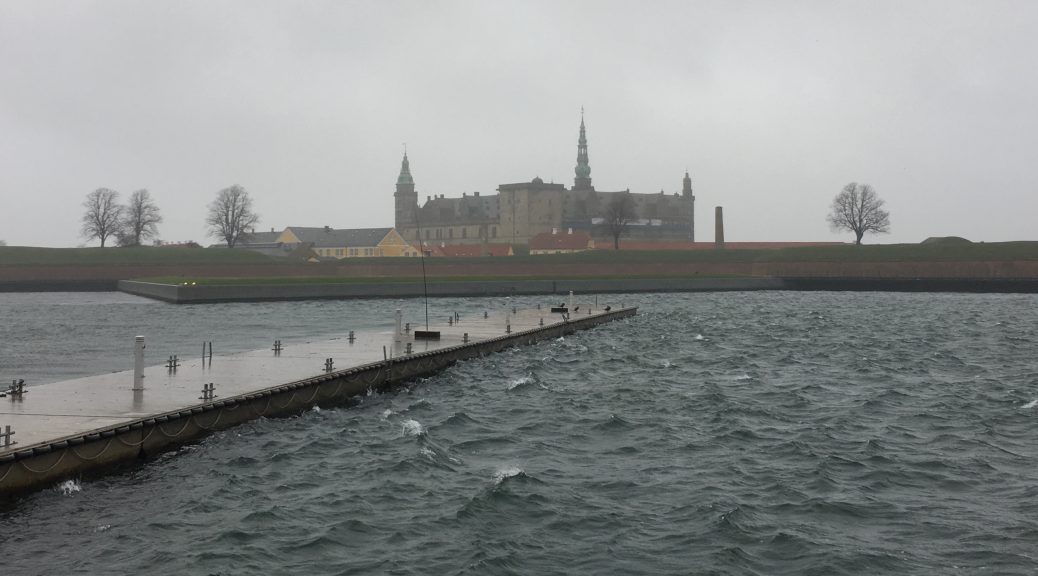 We caught the train out to Helsingør, to Kronborg Slot, or Elsinore, where Shakespeare’s Hamlet is set, to explore it and the annual Christmas Market.  Plenty of hot chocolate and mulled wine, plus some dancing elves and Santa for good measure.

Then back into the rainy city centre to Christiansborg Palace Royal Reception rooms, which are still used for state occasions.  The tapestries in the great hall tell 1000 years of Danish history from the Vikings to now and the bright colours offset some of the opulence within other rooms.

Next, Glyptoteket to gaze at the paintings of Odilón Redon at the ‘Into the Dream’ exhibition and whose mastery of black really is something.  The Carlsberg beer magnate Carl Jacobsen was a prolific collector of sculpture and French contemporary artwork and opened the Museum to show off the pieces.  He also funded the excavation of many of the Egyptian artifacts also housed.