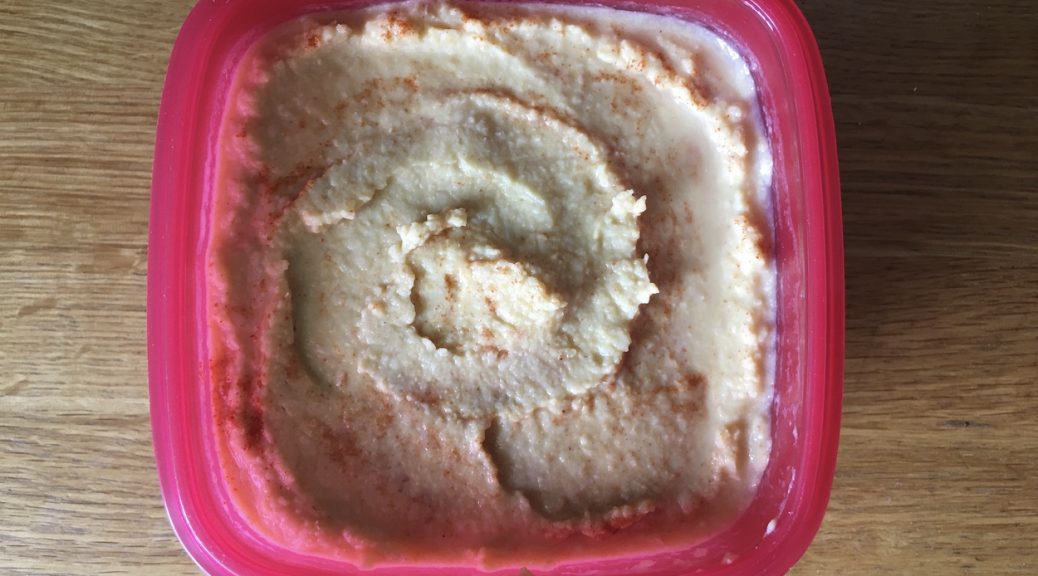 Tonight I participated in a socially distanced baby shower.  Just sitting chatting seems so precious right now.  I found some super soft fleece in my sewing bag and made a sort of rabbit thing.  (And forgot to take a photo)  It was just two A4 ish rectangles of fleece sewn together, the inner navy, and the outer with baby blue and white circles on soft grey.  Then two bunny ears with pink fleece inners, at one of the shorter ends, hedging my bets on a boy or a girl.  I initially embroidered a couple of eyes and a nose on the navy inner, but once it was together with the ears, it was the stuff of nightmares; like some kind of evil Pokemon, so I unpicked it.

I cut my hair in honour of this event, although to be fair just washing it would probably have been enough!  I suspect cutting your own hair is not something most people do, but ever since my work colleague, an ex hairdresser said, ‘just put it in a ponytail and wang it off maid’, and since my hair is curly, I figure I can get away with it….
Hmmm.  Put it this way, no one has ever commented, but perhaps people are too polite to ask ‘what the hell happened to your hair?’
Anyway, it’s cleaner, shorter and I can’t see the back, so who cares!

Homemade hummous and salsa for eating with tortilla crisps.